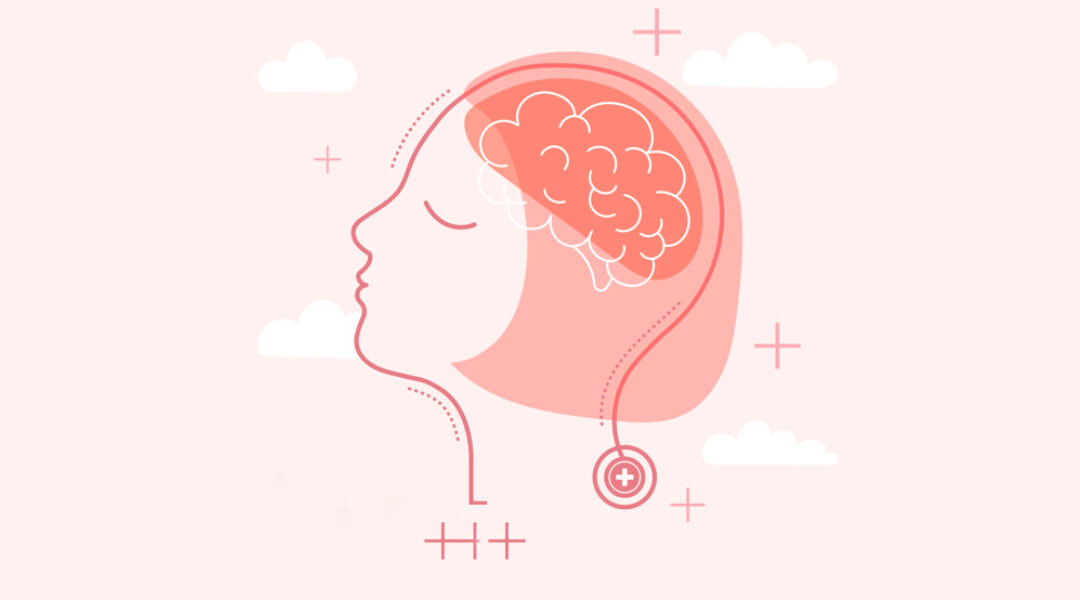 If you are a woman experiencing depression, an anxiety disorder, or another mental health condition, you are not alone.

According to a recent survey by the Substance Abuse and Mental Health Services Administration, about 23 percent of the female population, have experienced a diagnosable mental health-related disorder in the last year alone. And those are just the known instances.

Experts say that millions of other cases may go unreported — and untreated.

Some mental health conditions occur more often in women and can play a significant role in the state of a woman’s overall health.

Even when men and women share a common mental health diagnosis, the symptoms, and subsequently the treatment, can be different.

For example, a man who is depressed is likely to report job-related problems, while a woman is more likely to report physical issues, like fatigue or appetite and sleep disturbances. Unlike their depressed male counterparts, women tend to develop problems with alcohol abuse within a few years of the onset of depression. Women are more likely to use religious and emotional outlets to offset the symptoms of depression compared to men, who often find relief through sports and other hobbies.