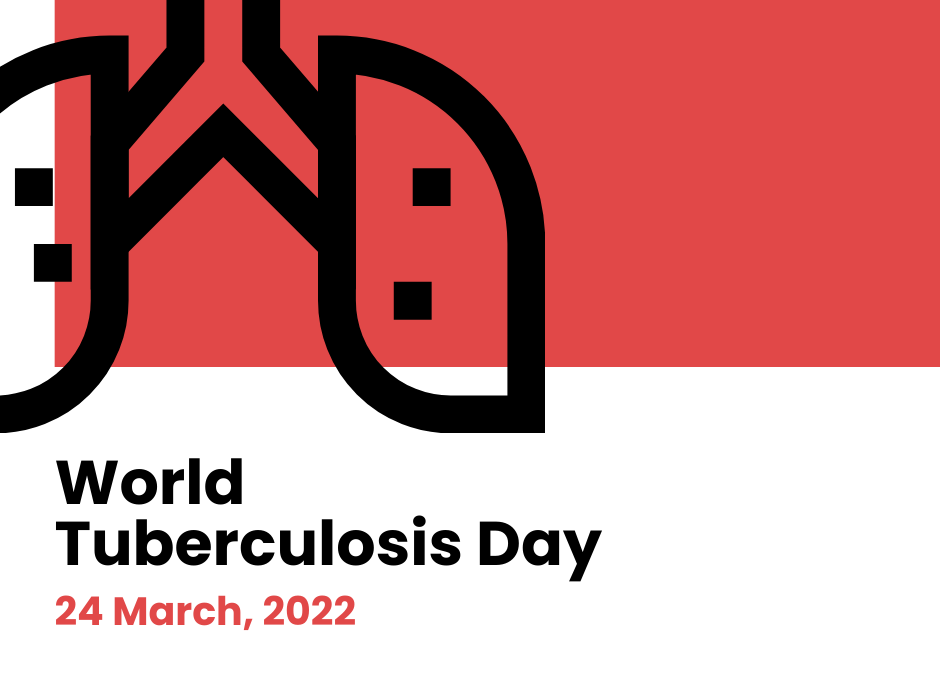 1. Tuberculosis (TB) is a bacterial infection that usually affects the lungs

It can however also affect other parts of the body, like the brain, kidneys and spine, causing serious damage or even death if left untreated.

2. TB is the leading cause of death in South Africa

In 2015, the disease accounted for 7.1% of deaths among South African women and 8.3% among men. The Eastern Cape and KwaZulu-Natal are the provinces most severely impacted by the disease.

TB is spread through expelled droplets when an infected person coughs, sneezes, laughs, speaks or spits. You can contract TB by breathing in these particles, but not everyone who comes into contact with the bacteria will be infected.

4. Some people are more susceptible to TB infection than others

In a country like South Africa, most of us have at some point come into contact with TB germs, but not all of us have contracted the disease. Those at greatest risk are people with weakened immune systems (due to illness or HIV infection) and those who spend long periods of time with others who have the disease.

5. You’re at greatest risk if you live with infected people

Sitting next to an infected person on public transport isn’t likely to result in getting infected. However, living in the same home as an infected person does put you in danger, as your risk increases with the more time you spend among sick people.

6. If you get infected, you may never get sick

Less than 10% of people who are infected with TB actually get sick (i.e, develop active tuberculosis). This means you can carry the bacteria in your body without ever showing or experiencing symptoms of the disease.

Active TB can set in within weeks, months or even years of being infected, and this is when you’re most likely to spread the disease to others.

8. TB is not inherited

Years ago there was a belief that TB was passed down from generation to generation. Now we know that the reason it may appear that way is because people who live together are most likely to get infected by the disease; not because it is inherited, but because extended exposure to TB bacteria can result in infection.

9. There is a TB vaccination

The Bacillus Calmette-Guerin (BCG) vaccine is recommended for healthy babies, to be administered as soon as possible after they’re born. HIV positive babies cannot, unfortunately, receive the vaccine. Adults can also be vaccinated against tuberculosis.

Arming yourself with facts is the best way to stay healthy. Read more via the World Health Organization and make sure you spread facts, not disease, this TB Awareness Month.