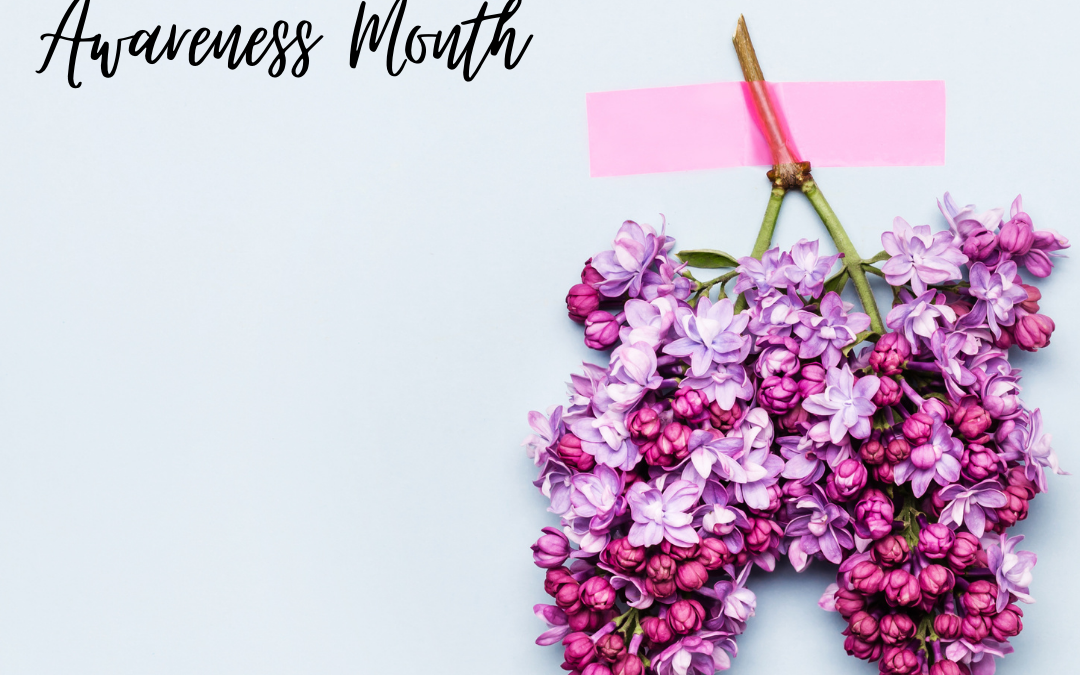 Some of you might not know that March is TB awareness month. Tuberculosis (TB) is a bacterial infection mainly affecting the lungs that cause thousands of deaths every year worldwide. TB is the second greatest killer worldwide due to a single infectious agent and does not only infect people with HIV/AIDS. In 2012, 8.6 million people fell ill with TB and 1.3 million died from TB. Over 95% of TB deaths occur in third-world countries, and it is among the top three causes of death for women aged 15 to 44. The number of TB infections are declining at a slow rate and this is due to active campaigns informing people about TB, treatment and prevention.

In order to continue the steady decline of TB, knowledge is key. Therefore, it is our responsibility to arm ourselves with the knowledge to stop the spread of TB.